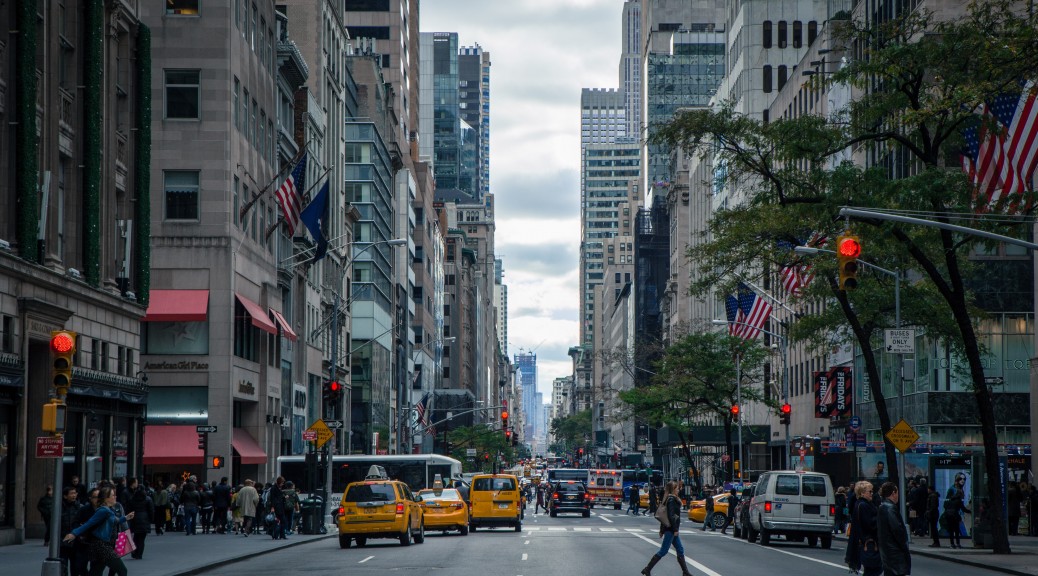 I am sure New York city holds a place on everyone’s travel bucket-list, But not the first. Of course, not because NYC is not as attractive or happening place like most of the other places.

This is because it is considered the most expensive city to visit. So, most of us scrape-out New York from their travel list. But in reality, traveling to this beautiful place could be as affordable as any other place.

For an instance, you can cut down your travel expense immensely by choosing New York Limo service. You don’t have to be a rich person to travel to New York.

Here are some of the amazing and yet affordable things you can do in New York:

What could be more relaxing than brunching in West village in a sunny cafe, flipping through newspaper pages, and watching the people around?

Or Imagine you take away coffee along with a blueberry bagel and strolling through the beautiful streets of West Village.

Take a cruise around Manhattan island

Nothing would be as spectacular when you have drinks, the Statue of Liberty, a sunset, sailing, and the Manhattan skyline.

Suppose you’re watching Central Park covered with a blanket of snow, soothing your skin by lying on the grass under the sun’s rays. Strolling the pathways and admiring the pavilions, lakes, the squirrels play and the monuments.

Walk to the Brooklyn Bridge

The Brooklyn Bridge has gained popularity as an urban playground, don’t miss out the breathtaking sunset and walk on a hot summers night with the city lights up. This bridge is one of the most recognizable landmarks in New York.

Take a stroll of the New York City Highline

The New York City Highline is a 1.45-mile section of a previous raised train track and now called to be a thriving urban park in the sky. This park includes plant life and lush lawn and runs from the Meatpacking district to Midtown having great views of the Hudson River and the city.

Top of the rock, New York

New York was built in such as way that it can be seen from up high, the observation decks of the Rockefeller Center, the Empire State Building, and the World Trade Center all give a 360-degree view of NYC.

Have you been dreaming about a trip to New York City? There are lot more exciting things you can do in the budget and if you want to limit your travel expenses choose New York limo service. We, at Reliance Group NY, provide affordable, safer rides throughout the city.