Limos and The Movies 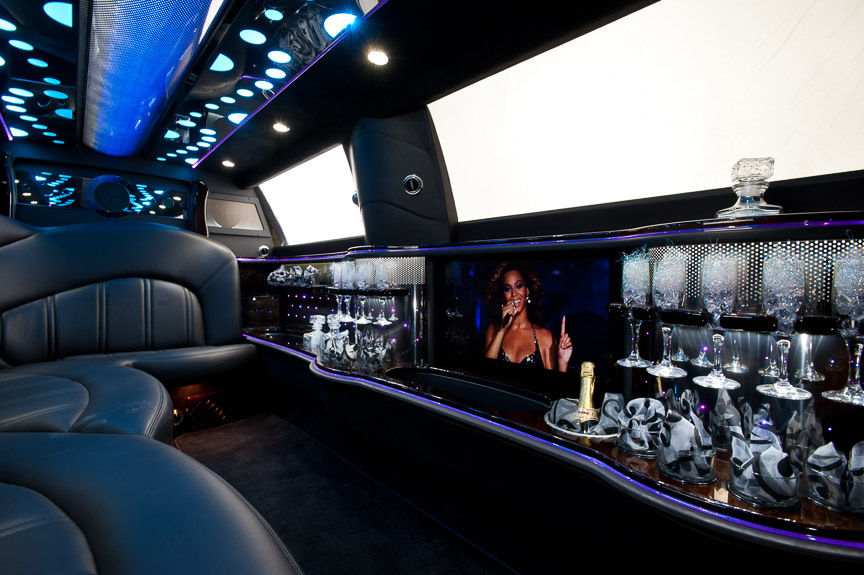 Limousines have always been a symbol of extravagance and wealth, usually bussing passengers from corporate executives, politicians and even bachelor parties. Limos have always been a staple in the movie industry, and not just for transporting A-list stars between sets, hotels and after-parties, they can also be a part of the movie itself.

Here are a few movies which make use of a limousine at some point, either as part of the plot or just for a bit of automotive eye-candy:

One of the earliest appearances of a limousine in a movie, this classic movie about a down-on-his luck screenwriter and a silent film star sees William Holden and Gloria Swanson being chauffered by a butler in an Isotta Faschini Tipo luxury car.

The final scene of this Chevy Chase comedy crime caper sees Chase commandeer a limo from the airport, including two elderly Japanese passengers, in a race against time through the streets of San Francisco to stop a sniper at a production of The Mikado.

This made-for-TV movie sees John Ritter play a limousine driver who finds himself getting into many hilarious escapades, including getting caught up in one of his passengers’ shady business dealings.

The climactic scene of this early Bruce Willis comedy movie sees his partner-in-crime Tommy fighting two antagonists inside a speeding limo, all the while Hawk is engaged in a battle of his own atop a castle.

The ending to this classic movie about finding love from an unlikely source sees Richard Gere arriving in a white limousine and climbing a fire escape to declare his love for Julia Robert’s character as if he’s a white knight rescuing a princess from a tower.

In a movie which saw plenty of luxury cars being used throughout, it was this limo which would form the basis of the ending.

This fast and furious Jim Carrey comedy sees a downtrodden bank clerk transformed into a green-faced, zoot-suited lothario with comedic effect on discovering a ancient Norse mask. Before the club scene, which leads to him being infatuated with Cameron Diaz’s character during a Jessica Rabbit-style performance, he rolls up to the Coco Bongo club in a limousine which looks to be at least a mile long before bypassing the doorman by unleashing a shower of dollar bills before the perplexed and excited crowd outside.

Another Jim Carrey classic sees him play a limousine driver who embarks on a road trip with his buddy Jeff Daniels to return a lost briefcase. In the opening scene of the movie he chats up an Austrian tourist, cueing a hilarious case of mistaken nationality, before an eventful ride to the airport sees him trying to woo Lauren Holly’s character, while taking his eyes off the road in the process.

This cult-classic about a case of mistaken identity has a scene involving the character of The Dude being bundled into a limo to explain himself to the -real- Mr Lebowski and the failure to deliver a ransom, which leads to him receiving a severed toe from the kidnappers.

Filled with spectacular special effects, 2012 sees John Cusack’s limo driver character embark on a race against a crumbling city in his limousine. As Los Angeles falls behind him he has to traverse traffic and falling buildings en route to the airport to try and escape the catastrophe.